In this 7-week class the student will delve into major ideas, personalities and events of the Middle Roman Republic during the Third Samnitan War (298-290 BCE)
Spyridon (Spiros) Loumakis
696 total reviews for this teacher
Completed by 2 learners
There are no upcoming classes. 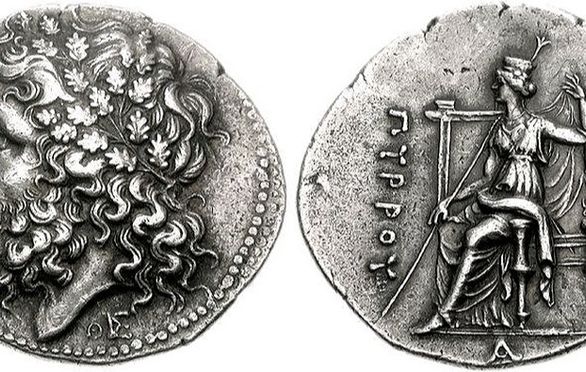