Once a Week Public Speaking Course for Beginners

In this 4 week course, students will learn how to create, present, and improve their public speaking and critical thinking skills.
313 total reviews for this teacher
3 reviews for this class
Completed by 13 learners
There are no upcoming classes. 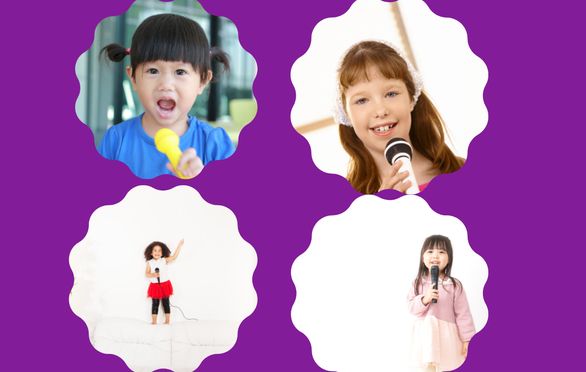