In this six week course, we will enjoy and appreciate 'Prince Caspian', which is part of one of the greatest and most popular series of fiction for young people, 'The Chronicles of Narnia'.
Dr. Anthony Radice
208 total reviews for this teacher
4 reviews for this class
Completed by 9 learners 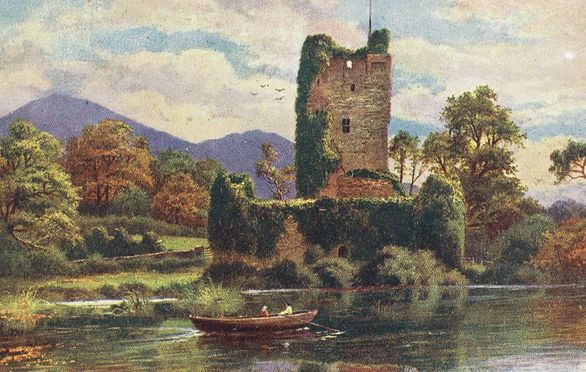