In this 14-week ELA class High School students will explore literature through film. Students will be expected to watch each movie before class each week.
Courtney Runchey
23 total reviews for this teacher
New class 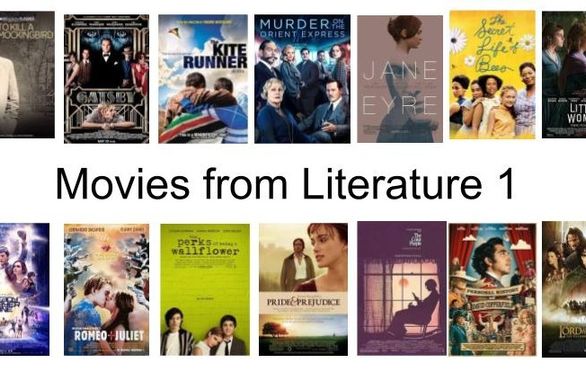