Weekend Warriors- This Week in Nature!

In this course, we will cover all of the 5 Montessori Great Lessons presentations taught in Montessori Elementary (6-12) classrooms each year. This is a flex class, so you can go at your own pace, and there are no live meetings.
KIDS Literally - Interest-Based Learning Experts
148 total reviews for this teacher
Completed by 9 learners
There are no upcoming classes. 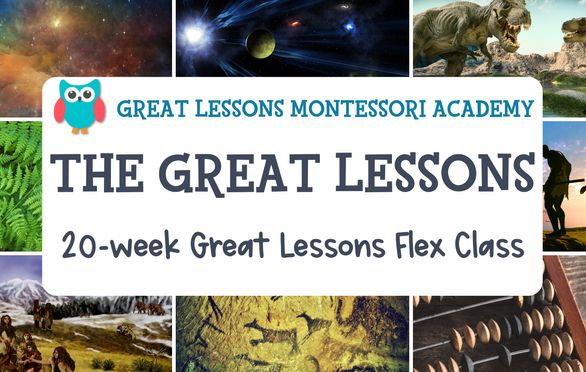