ESL -Would You Rather Game- Practice English

"Milkweed" Book Club - How the Boy With No Name Found an Identity!

In this three week book club, we will explore life during WWII and the harsh reality of living on the streets in the Warsaw Ghettos during the war to end all wars.
Jennifer Gerber, MBA, MAT
79 total reviews for this teacher
1 review for this class
Completed by 1 learner
There are no upcoming classes. 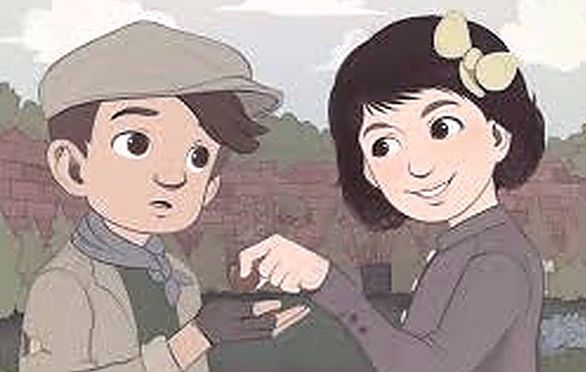