¡Puedo Leer! How to Read Spanish for High-Level Beginners

In a Spanish immersion environment for young kids who already speak it, we will learn to recognize a few written words and read a book using those words.
Tristan Meier
195 total reviews for this teacher
4 reviews for this class
Completed by 14 learners
There are no upcoming classes. 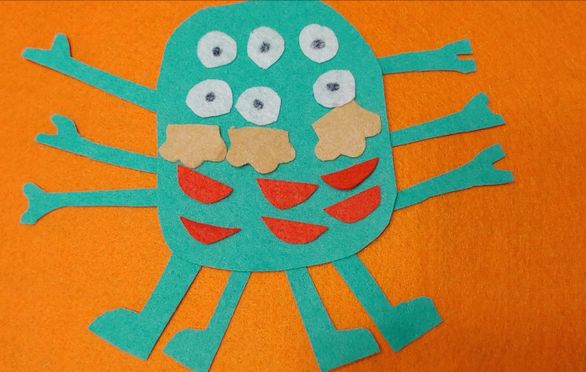