This Week in History for 13-18 Year Old Learners

In this 15-week class students will be introduced to the later period of Mesopotamian history, when the Neo-Assyrians and the Neo-Babylonians created two of the most impressive empires and thrived in arts, sciences and literature
Spyridon (Spiros) Loumakis
691 total reviews for this teacher
4 reviews for this class
Completed by 7 learners
There are no upcoming classes. 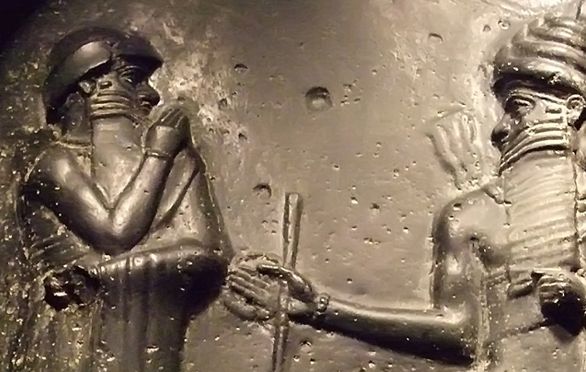