Mesopotamia Part 1: From the Origins to the Rise of Sumer and Akkad (Ca. 2200 BCE)

In this 16-week class students will be introduced to the spectacular history of Mesopotamia, the land between the rivers Tigris and Euphrates where the early Sumerians, and the Akkadians created their fascinating world
Spyridon (Spiros) Loumakis
703 total reviews for this teacher
2 reviews for this class
Completed by 12 learners 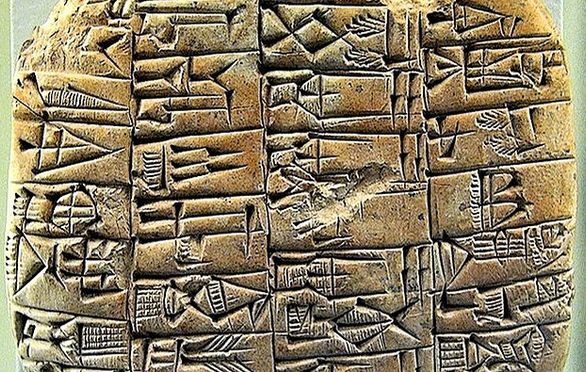