In this course we will learn techniques to make game ready assets with Blender 3D 2.8 software; ready for use with any game engine such as Unity 3D, Unreal 4 or Lumberjack.
Andres Gomez
2 total reviews for this teacher
1 review for this class
Completed by 2 learners
There are no upcoming classes. 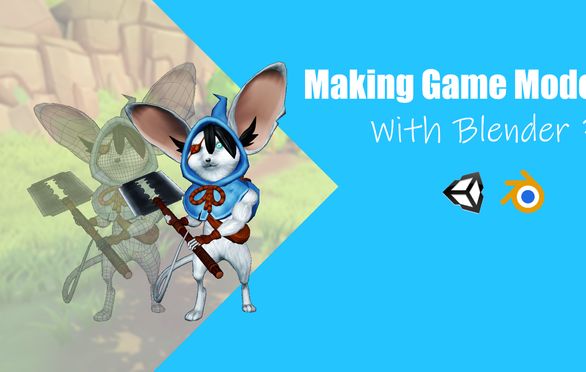