In this week-long camp, learners will choose a scene or monologue from Shakespeare's Macbeth to rehearse and perform.
9 total reviews for this teacher
New class
There are no upcoming classes. 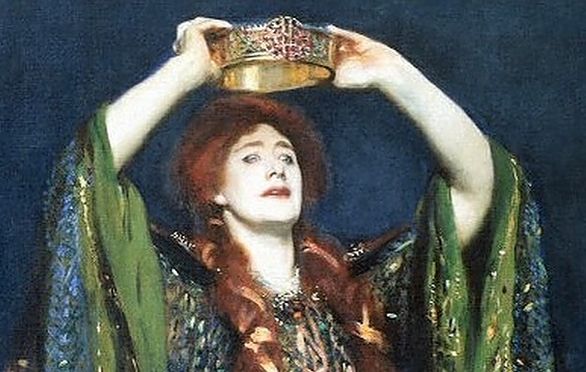