Two full puzzles are presented each week for learners to solve. Challenge yourself to solve puzzles in languages you don't know! This class can be an introduction to linguistics olympiad, or for learners who love code-breaking.
Helen J, PhD
221 total reviews for this teacher
6 reviews for this class
Completed by 40 learners 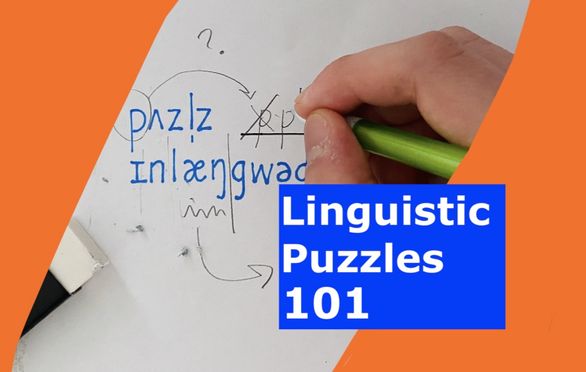