Intro to Coding & Game Design: Turn Your Learner Into a Coding Enthusiast!

Light Up All The Blue Squares: Coding With Lightbot- 'Ongoing class'

Please sign the class with the same name but a 'One Time Class'. Students will develop programming and debugging skills on a computer platform.The block-based format of the puzzles will help students learn about sequence and concepts.
Jyoti Mehta M.S. B.Ed.- Science - Astronomy - Code
859 total reviews for this teacher
14 reviews for this class
Completed by 31 learners
There are no upcoming classes. 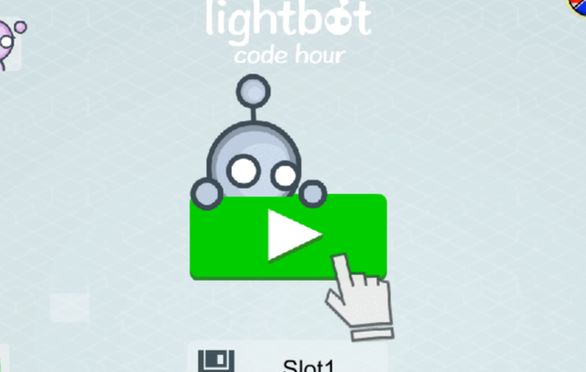