In this follow up one time class, singing students will continue to learn valuable singing skills, warm ups, and a new song!
Anne Martin
363 total reviews for this teacher
26 reviews for this class
Completed by 93 learners
There are no upcoming classes. 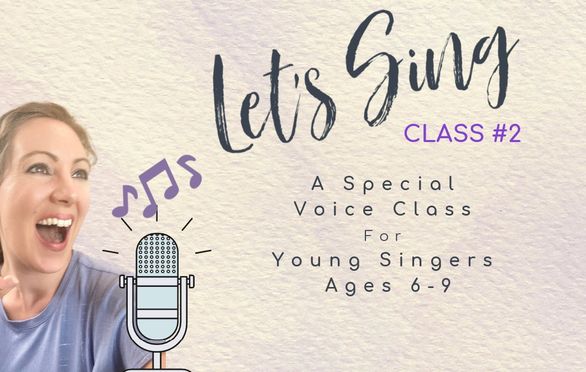