Drawing With Procreate (Ipad): Introduction to the Basics [Ages 10 - 14]

In this one time class students will paint a cubist guitar inspired by Picasso
Ms. Camille
1184 total reviews for this teacher
31 reviews for this class
Completed by 107 learners
There are no upcoming classes. 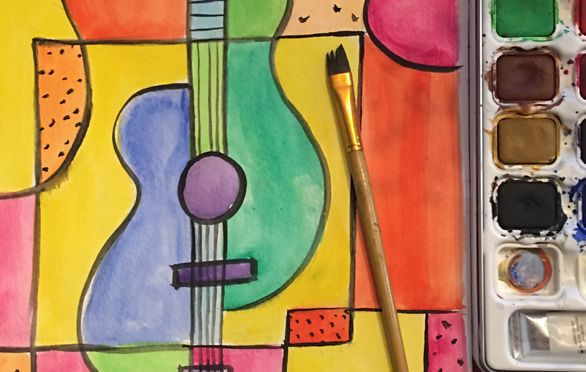