Private Guitar Lessons - Beginner and Up

Learn to Play Christmas Songs on the Ukulele ; Advanced-Beginner

In this one time class with professional and fun music educator Ms. Allison, learn to play Christmas songs on the ukulele!
SEG
359 total reviews for this teacher
2 reviews for this class
Completed by 13 learners
There are no upcoming classes. 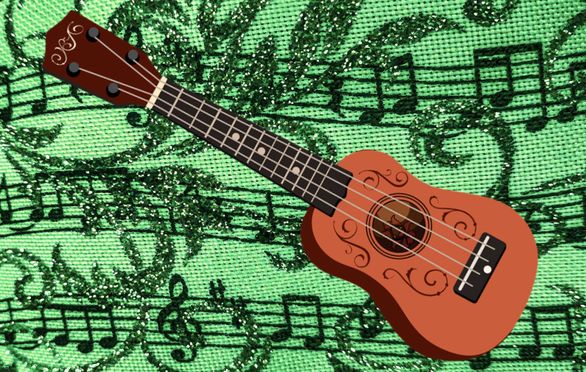