Brick it Up: Christmas Theme

Javascript AppJamming: Build Your Own Apps

In this 4-week (8-hour) class, students learn to use a real game engine to code four increasingly complex video game projects.
Alex Chacon
15 total reviews for this teacher
Completed by 3 learners
There are no upcoming classes. 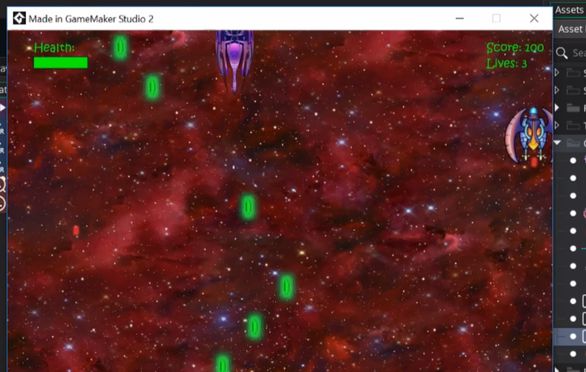