The Imaginarium - A World of Pure Imagination (6-9)

Mobilize to Socialize Social Club: A Game a Week Is the Fun You Seek. Make New Friends!

Learn How to Use Your Computer More Efficiently From a Real Geek! (Mac Edition)

In this one-time, 55 minute class, students will learn tricks to keep the computer running at its best and ways to use the computer more efficiently.
Drew Antzis
95 total reviews for this teacher
1 review for this class
Completed by 2 learners
There are no upcoming classes. 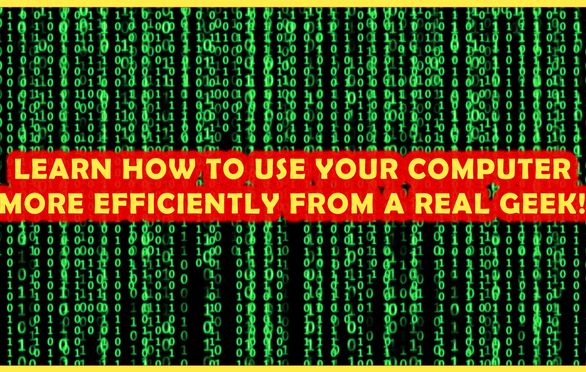