The Corps of Discovery: Lewis and Clark's Expedition Through the American West

US Constitution: Building a Government Part 2

Knights of God--The Military Orders of the Middle Ages

In this four-week class, students will learn about monks and knights in the Middle Ages, and how the "military orders" such as the Templars combined the two roles during the time of the Crusades.
Edwin Woodruff Tait
8 total reviews for this teacher
2 reviews for this class
Completed by 10 learners
There are no upcoming classes. 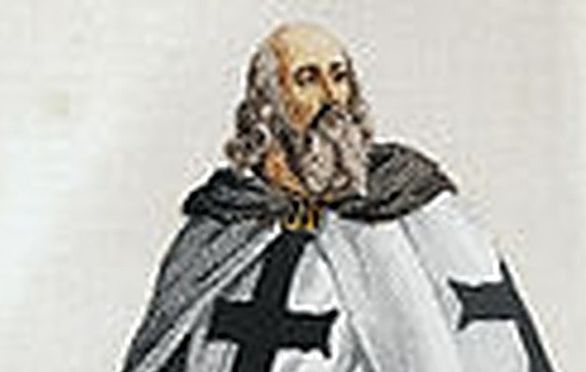