Be a Mathematician 3.0: Third Grade Math

In this 8 week course, students will expand and master their knowledge about number sense and operations (adding, subtracting, multiplication and division).
Mr. Malecki
102 total reviews for this teacher
1 review for this class
Completed by 1 learner
There are no upcoming classes. 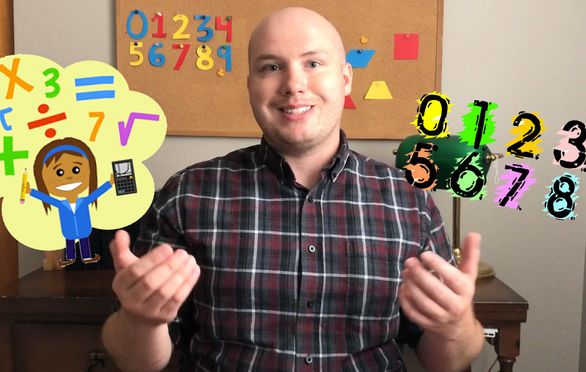