Journey into Physics for Ages 10-12

In this 8-week course, students will explore the basics of physics from Newton's laws, electromagnetism, to quantum theory and Einstein's theory of relativity.
Dennis C Wilson
8 total reviews for this teacher
4 reviews for this class
Completed by 13 learners
There are no upcoming classes. 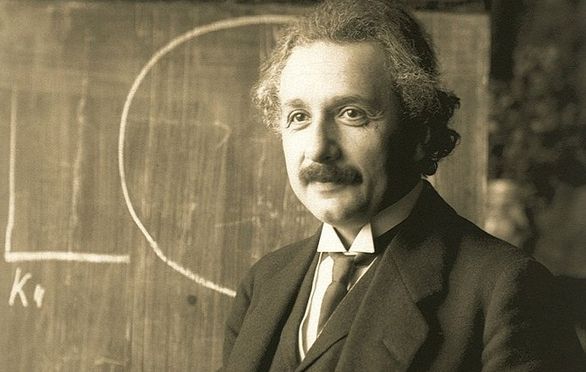