HJ - Learn How to Write Your Name in Japanese B

HJ - Learn How to Write Your Name in Japanese A

Students will learn the Katakana alphabet, 43 new Kanji, 35 grammar points, and between 175-200 new words
Jacqueline, M.A.
90 total reviews for this teacher
New class
There are no upcoming classes. 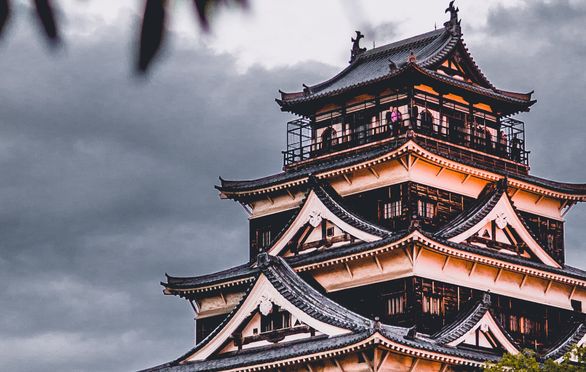