Greek Mythology for Beginners: Introduction to the Olympic Gods (Ongoing)

It's All Greek to Me - Introduction to Greek Mythology Ι 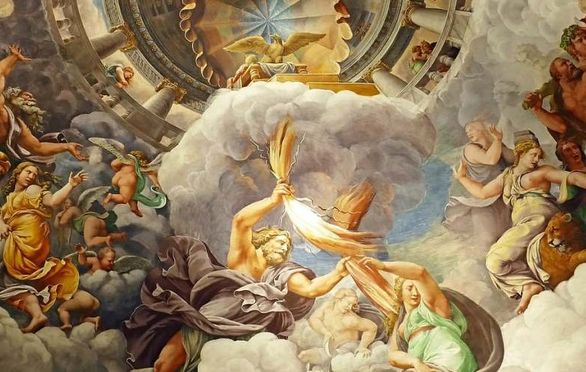