We will learn to pronounce written words in Spanish by focusing on the five vowel sounds and some tricky consonants, practice them with words and phrases, and test our knowledge by playing games.
Tristan Meier
194 total reviews for this teacher
1 review for this class
Completed by 1 learner
There are no upcoming classes. 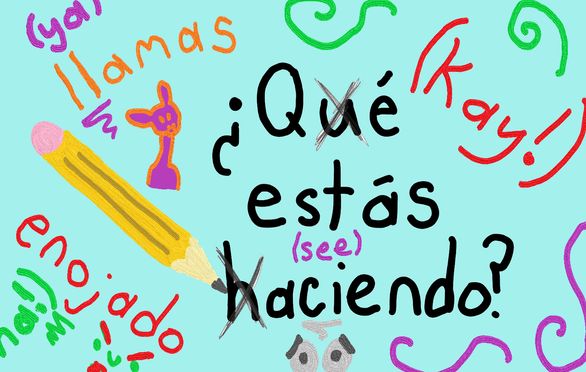