In this 5-week book study, students will learn reading and comprehension skills to enhance their understanding of the book Holes. Each class will feature discussion time over what has been read and a short lesson over a reading skill.
26 total reviews for this teacher
3 reviews for this class
Completed by 8 learners
There are no upcoming classes. 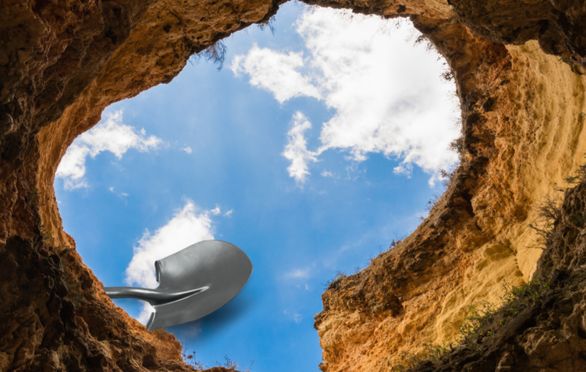