Dinosaurs , Giant Creatures and More: Study of Life Through the 13 periods

World History is an in-depth study of our global community's past, emphasizing the people and events that changed past societies, and how these changes affect our modern society.
Gina Jude Curriculum
185 total reviews for this teacher
New class
There are no upcoming classes. 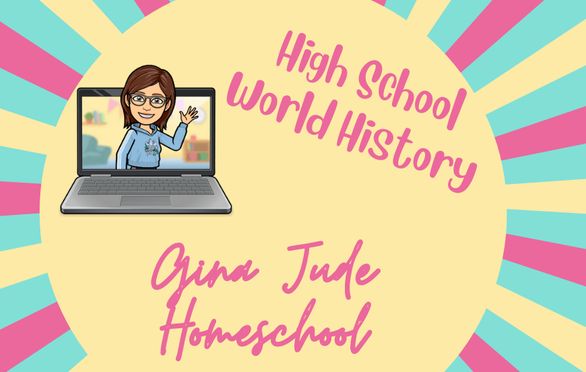 Gina Jude Curriculum
🇺🇸
Lives in the United States
Don't tell me the sky is the limit when I know there are footprints on the moon.
185 total reviews
244 completed classes