Harry Potter Teaches You to Write

Learn the elements of a story from one of the greatest examples, Harry Potter
Janelle Fila
885 total reviews for this teacher
32 reviews for this class
Completed by 196 learners
There are no upcoming classes. 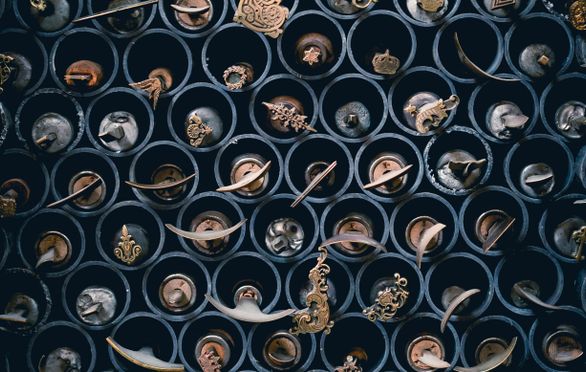 Janelle FilaLet's have some fun together!
885 total reviews
731 completed classes