In this 6-week course, students will read and discuss Harry Potter and the Chamber of Secrets by J. K. Rowling.
Janelle Fila
884 total reviews for this teacher
Completed by 5 learners 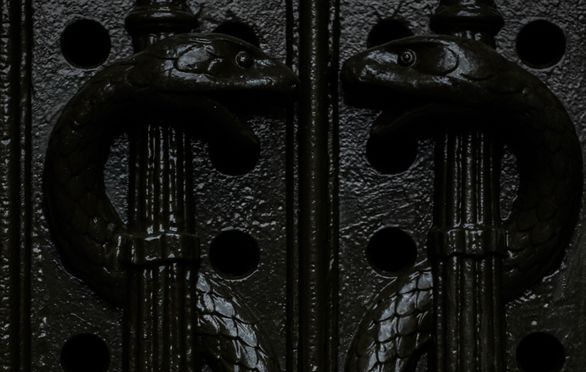 Pacific
There are no open spots for this class, but you can request another time or scroll down to find more classes like this.
Outschool is not affiliated with, sponsored by, or endorsed by Warner Bros. Entertainment Inc., owner of the Harry Potter® mark and related Harry Potter marks.

Janelle FilaLet's have some fun together!
884 total reviews
724 completed classes