In this 16 week course, we will be reading four wonderful novels: Esperanza Rising, When You Reach Me, Chasing Secrets, and The Giver. Great for ages 11-13!
Nicole Trusky
390 total reviews for this teacher
Completed by 1 learner 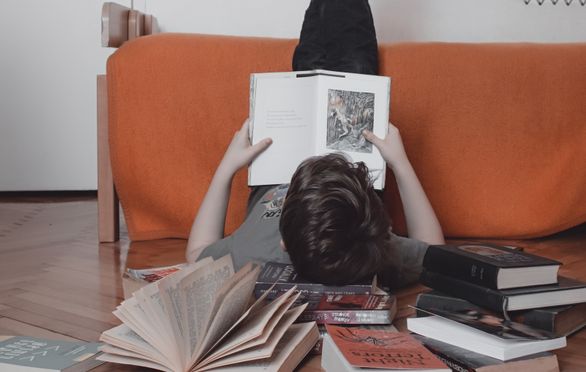