Get Your Comic Books & Manga PRINTED at a Professional Printer! PUBLISH to 1000s of Readers Worldwide! Ages 12+

Students get their comic & manga stories published in an actual, professionally printed, comic book magazine, to be read by 1000s of readers all over the world. They also get a box of their own comics to keep or give away to their friends.
Raymond Mullikin (Raytoons Comics)
335 total reviews for this teacher
3 reviews for this class
Completed by 7 learners 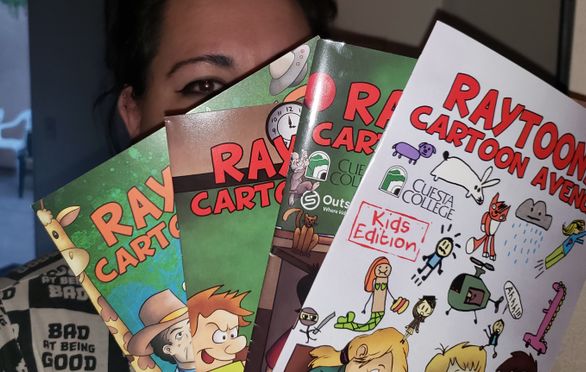