1 Day Leadership Skills: How to Be a Strong and Confident Leader

The Royal Leaders of History: The Good and the Bad!

Geopolitics and Speculative Map Making: What Would the World Look Like If ...

Social Studies: Introduction to the Origins of Modern International Relations

Learn Game Theory, Political Science, Critical Thinking, How to Deal with Uncertainty, and the strengths & weaknesses of your choices through engaging interactive history based leadership simulation games.
Shaun McMillan
139 total reviews for this teacher
New class
There are no upcoming classes. 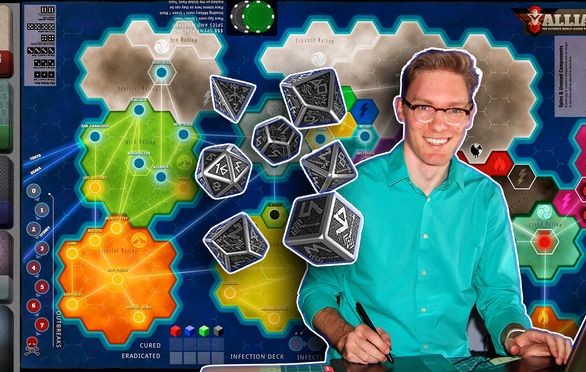