In this FLEX course, readers will dive into the world of graphic novels and learn about text features and elements of these books that will help to improve their comprehension and enjoyment of ANY graphic novel they read!
Andrea Dalland, M.Ed, MLS
27 total reviews for this teacher
4 reviews for this class
Completed by 12 learners 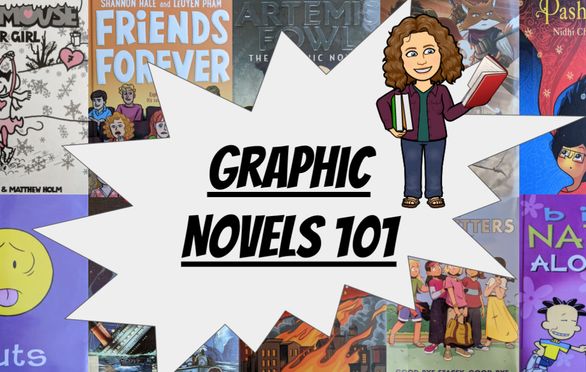