In this thirteen week FLEX class, students will read the books "I Will Always Write Back" and "The Maze Runner," completing independent reading, writing, and vocabulary activities.
Learning Leaps
7 total reviews for this teacher
New class
There are no upcoming classes. 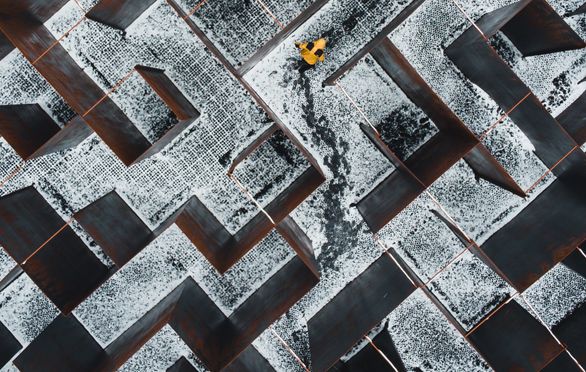