Film Script Format: How to Write the Blueprint for Your Movie or TV Show

Properly-formatted scripts are easier to read, easier to film, and will take your movie-making efforts to the next level. We'll go over the parts of a script, look at some real Hollywood examples, and whiteboard your ideas on the fly.
79 total reviews for this teacher
11 reviews for this class
Completed by 43 learners
There are no upcoming classes. 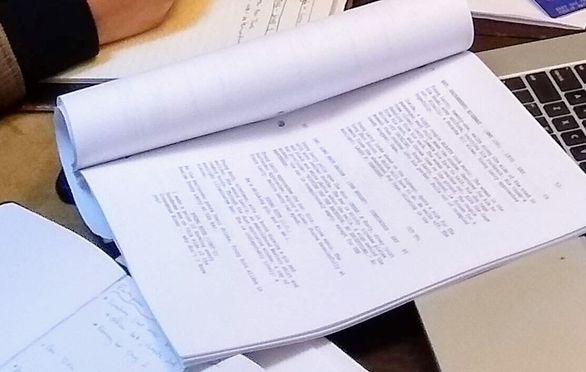