Theatre for Kids: Improv and Acting With Fun Team Games

Acting for the Camera (Film Acting)

As a part of this second course, you will be required to complete units that range from natural looks to create your own Party Make-Up Look. Classes are Taught in English!
Ann Gior
80 total reviews for this teacher
Completed by 1 learner
There are no upcoming classes. 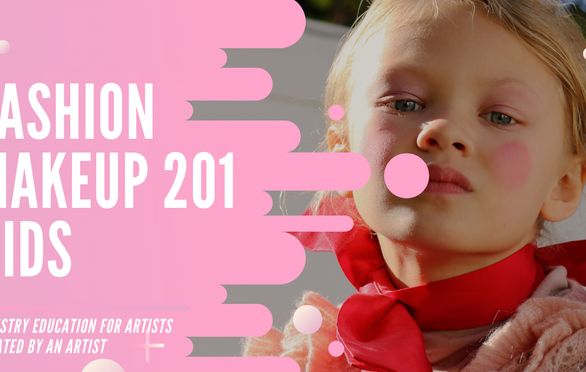