In this course, students will learn and practice how to respond to a text using evidence to support their answers.
Ms. Sarah
33 total reviews for this teacher
New class
There are no upcoming classes. 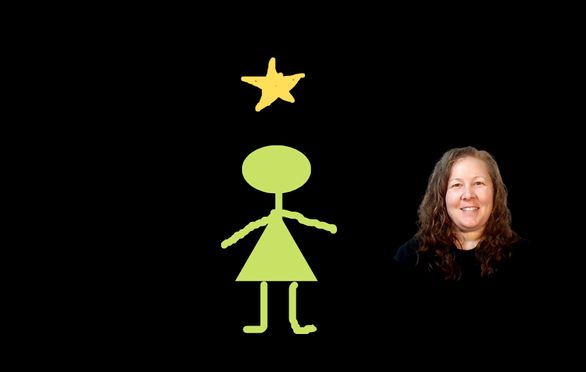