Paint a Northern Light Sky With Me 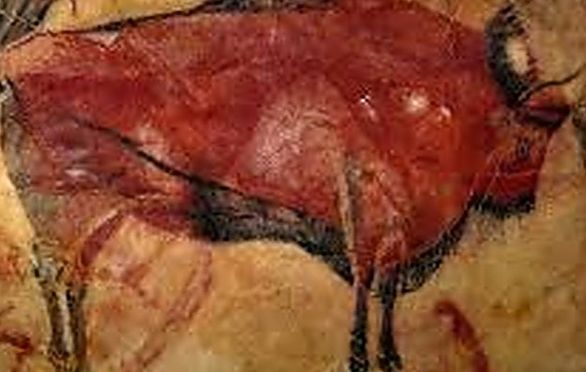