In this 4-week course, students explore magnetism, electricity, photons, solar energy and the amazing impact of quantum physics on our daily lives!
929 total reviews for this teacher
67 reviews for this class
Completed by 477 learners 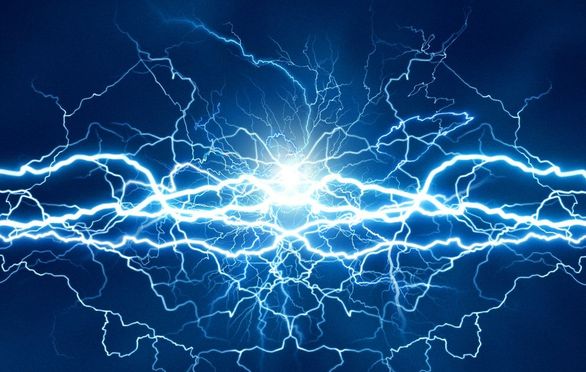