Speech & Debate for Teens - The Essentials of Competitive Debate

In this 5-day course, students will be introduced to debate through highly interactive activities, lectures, and debate.
Lindsey Dixon M.S., B.S., Professor
334 total reviews for this teacher
141 reviews for this class
Completed by 463 learners
There are no upcoming classes. 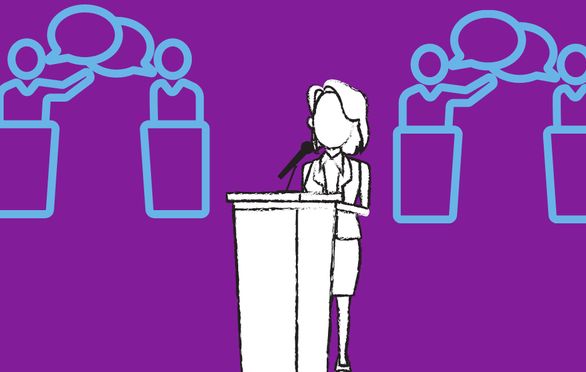