In this 4-week course, students will create Star Wars origami characters and read Darth Paper Strikes Back, the sequel to The Strange Case of Origami Yoda.
Janelle Fila
877 total reviews for this teacher
New class
There are no upcoming classes. 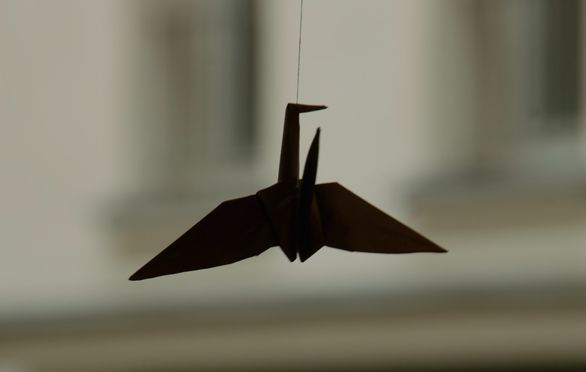 Janelle FilaLet's have some fun together!
877 total reviews
690 completed classes