Dance Me A Story Workshop-Sleeping Beauty

This workshop is a fun educational workshop. It will help the student increase their listening skills, while also allowing them to explore dance.
Ms. Bernadette
New on Outschool 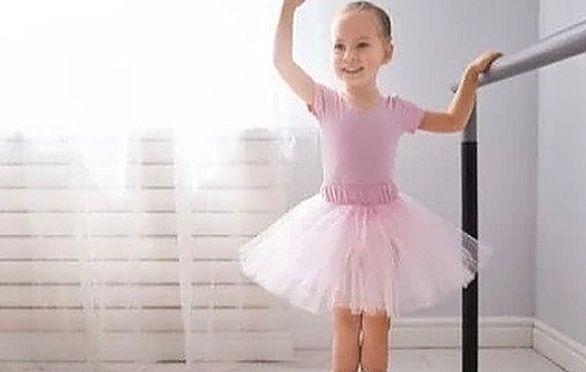