Fun With Arts and Crafts: Encouraging Creativity and Enjoying the Process

In this weekly class, students will improve their fine motor skills and express their creativity while making a fun craft using common craft supplies!
Kimberly M
121 total reviews for this teacher
2 reviews for this class
Completed by 10 learners
🔥  All classes have sold out. 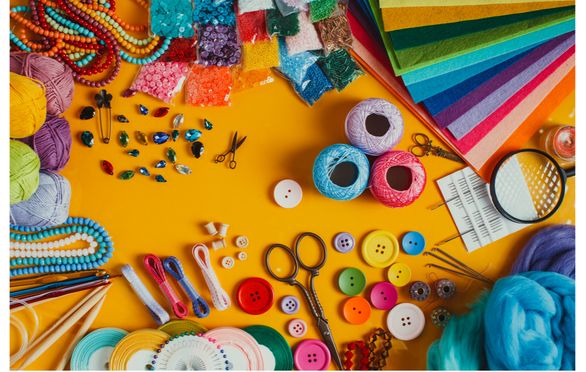 All classes have sold out.

There are no open spots for this class, but you can request another time or find more classes like this