Learn to compare and contrast pieces of literature and art in writing.
90 total reviews for this teacher
1 review for this class
Completed by 5 learners
There are no upcoming classes. 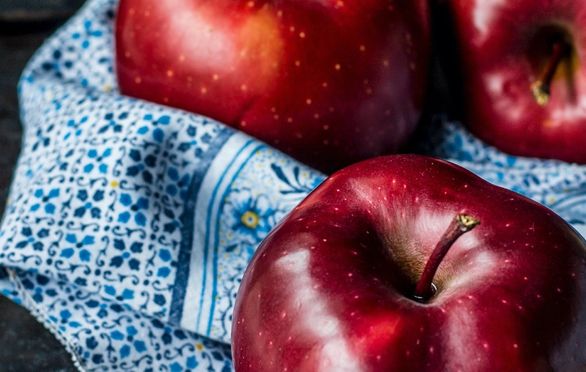