In this live, semester course, scholars will learn about college admissions and what it takes to get admitted. They will also conduct and present research on one of their top-choice colleges.
10 total reviews for this teacher
New class 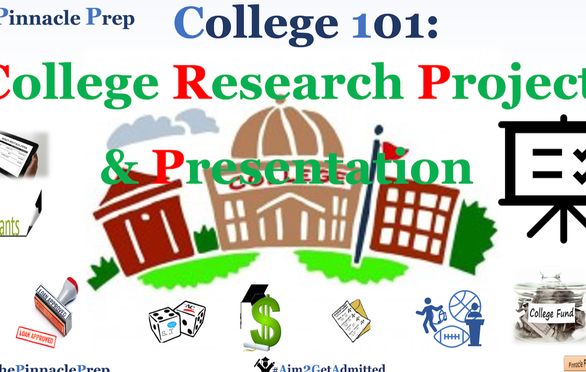 Demeka Mays, M.Ed.
🇺🇸
Lives in the United States
Get Lit and #Aim2GetAdmitted to your top-choice college with an award-winning educator, mom of two valedictorians/Stanford & MIT students/Ivy League admits, literacy specialist, college writing instructor, and college counselor. My goal is to help all children develop college and career ready literacy skills and to succeed in their #Aim2GetAdmitted to their schools of choice.
10 total reviews
14 completed classes