Learn to Play the Harp!!

In these ongoing 60 minute online music lessons, students will be given a space to develop their musicianshipfrom private, 1:1 clarinet lessons by the Music and Language Learning Center by Kristine Dizon.
Music & Language Learning Center by Kristine Dizon
595 total reviews for this teacher
3 reviews for this class
Completed by 3 learners
🔥  All classes have sold out. 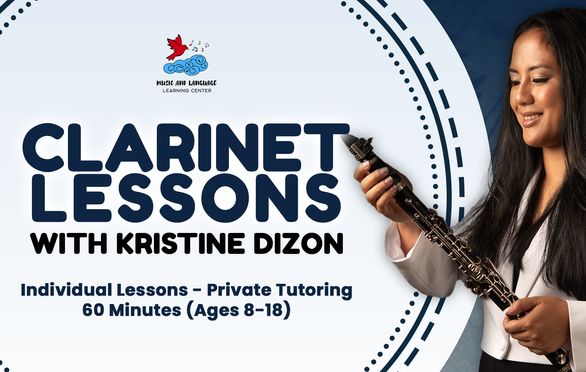 All classes have sold out.

There are no open spots for this class, but you can request another time or find more classes like this

Music & Language Learning Center by Kristine Dizon
🇺🇸
Lives in the United States
We help students of all levels develop their confidence in learning languages and a genuine love for music.
595 total reviews
727 completed classes