History and Journalism: The Story of the Modern Middle East

Nailed It!: Perfecting the Interview (Overview)

Skills for Competency Based Interviews

In this 4-week workshop styled class, students learn through hands-on activities the fundamental principles, techniques and craft of broadcast journalism by becoming instant virtual news producers.
Lisa Ely
212 total reviews for this teacher
1 review for this class
Completed by 3 learners
There are no upcoming classes. 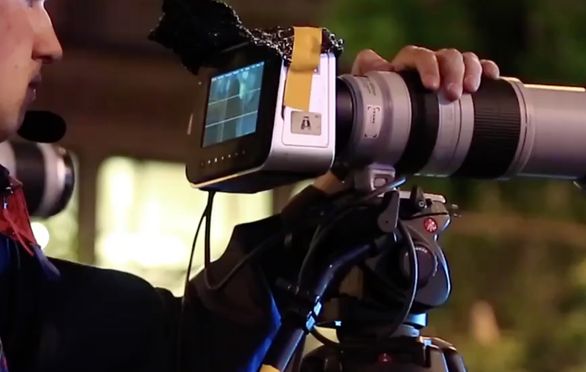