During this 3- session book club, learners focus on the elements of historical realistic fiction as seen through the eyes and experiences of the characters during the time of Proposition 187 in this powerful sequel to The Front Desk.
Mike P
512 total reviews for this teacher
1 review for this class
Completed by 2 learners 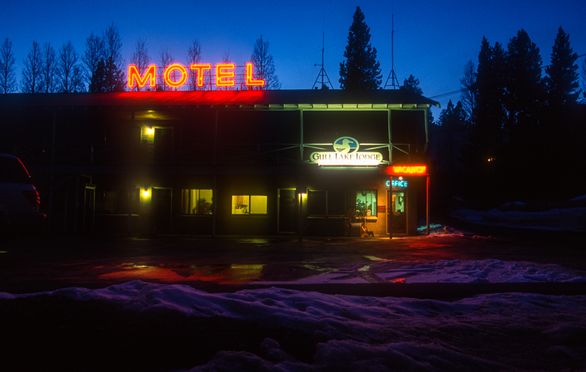