In this course, students will learn about black history beginning with Ancient African kingdoms and societies.
Kind Academy - Online School for Future Leaders
559 total reviews for this teacher
166 reviews for this class
Completed by 1139 learners 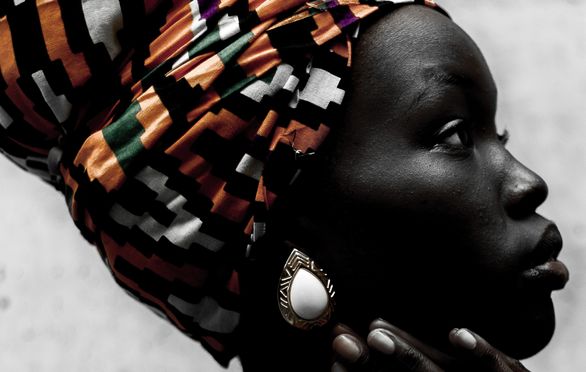