Travel Through America's National Parks: Round 1

I this 4 week course students will explore one of the major mechanisms by which populations can change over time, natural selection!
Kristin Griffith
295 total reviews for this teacher
2 reviews for this class
Completed by 6 learners
There are no upcoming classes. 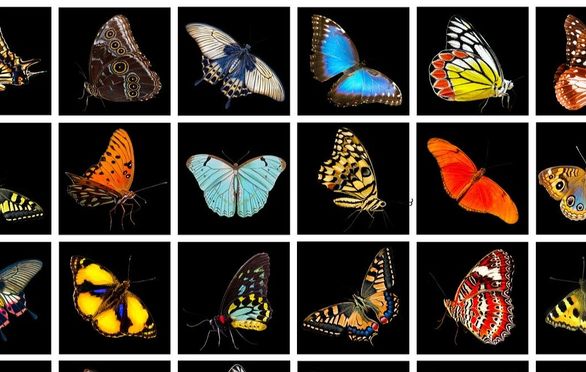