Spanish for Beginners : Learning Spanish in a Fun, Comprehensible Way! (Spanish Level 1B - 2x per week)

In this one-time class, we will sing about, read about, discuss and draw airplanes in Spanish and English.
Tristan Meier
206 total reviews for this teacher
Completed by 1 learner
There are no upcoming classes. 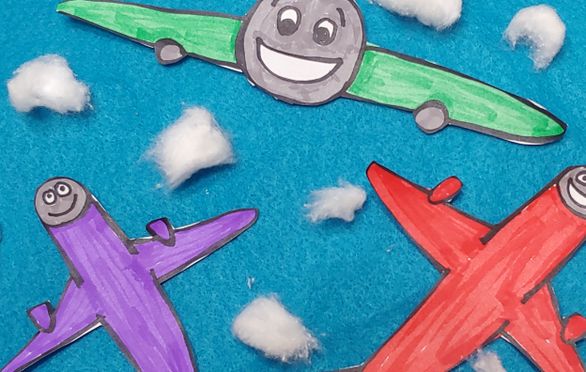